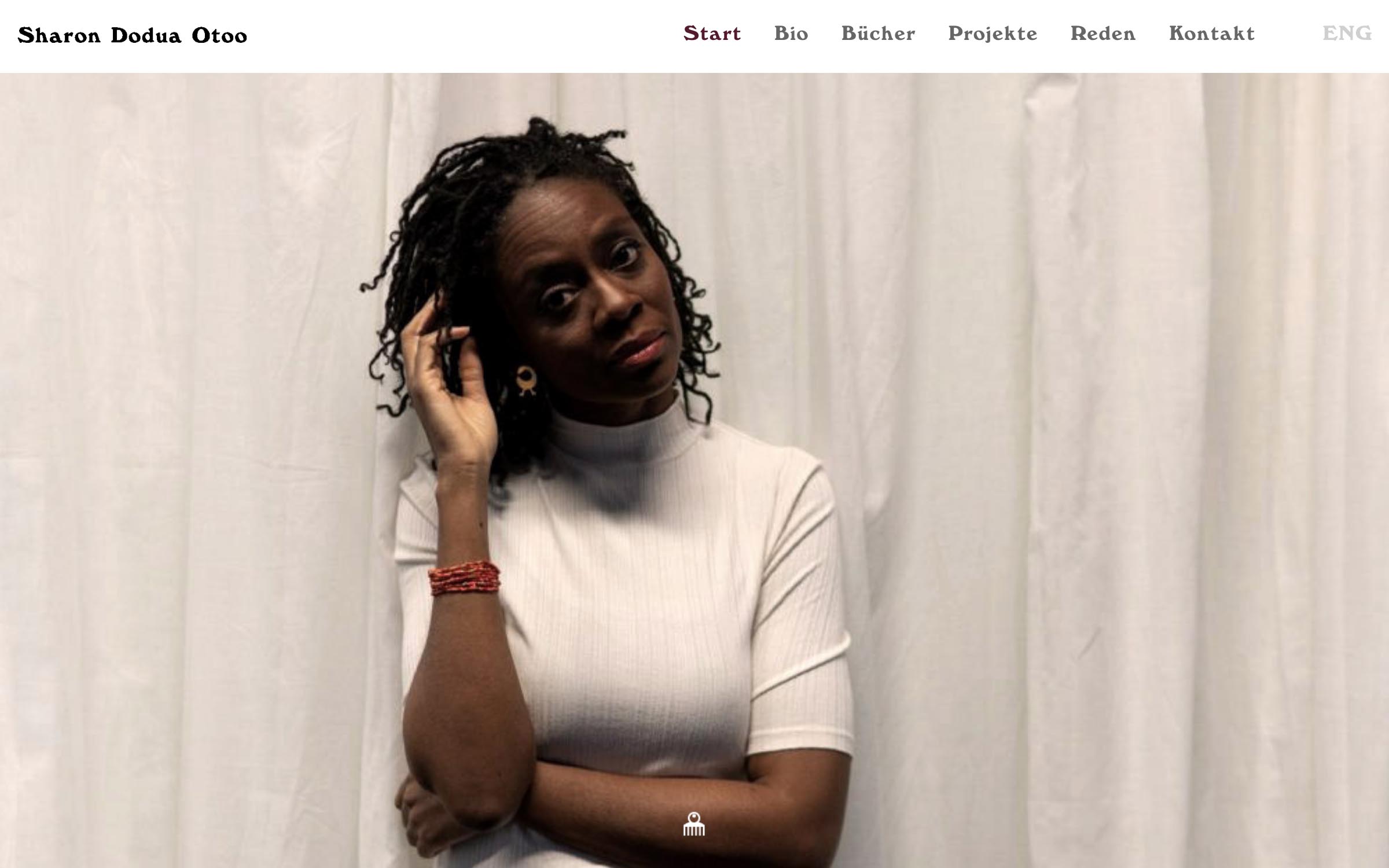 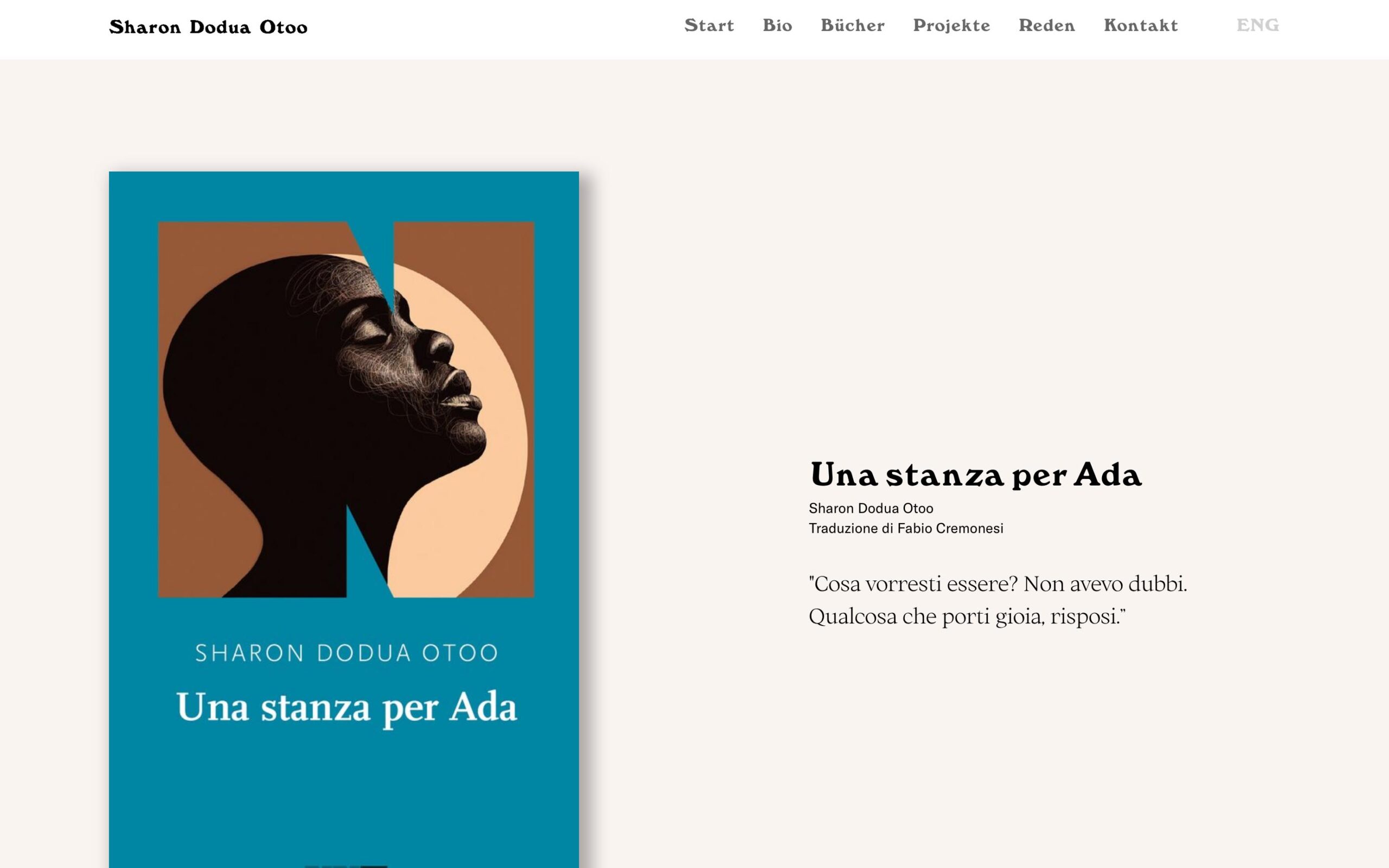 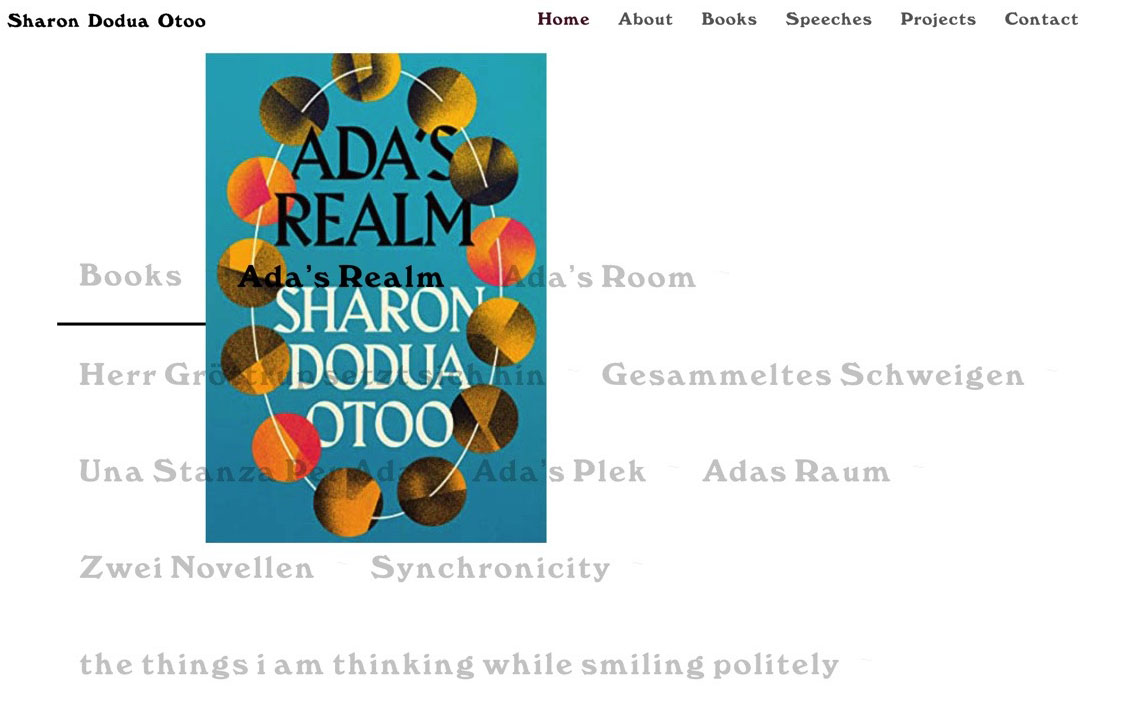 Sharon Dodua Otoo is a novelist and a political activist. She writes prose, essays and is editor of the English-language book series “Witnessed”. Her novel “Ada’s Realm was translated in many languages. Otoo won the Ingeborg Bachmann Prize in 2016, the major literary festival in Germany.

I had the honour of redesigning the website and taking the art direction for it.